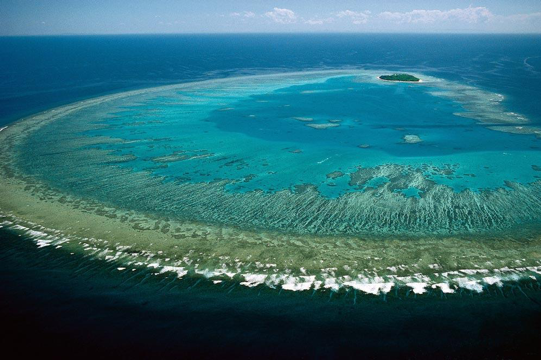 In “ABC Australian Story: Into Hot Water”, professor Ove Hoegh-Guldberg explains that bleaching events in the Western Indian Ocean caused an approximately 46% decrease of corals in late summer 1998. This bleaching started from small shallow warm water regions, called “hotspots,” and eventually lead to massive coral bleaching over a 6 months period in many part of the globe. The bleaching event of 1998 was the most geographically widespread and severe in recorded history. Coral bleaching is the process of corals excreting the algae in their tissue, making the corals white; although they are not dead at this point, it makes the corals stressed, more prone to diseases, and can even lead to death in extreme cases [1]. Different disturbances, including disease, pollution, and climate change endanger corals [4]. According to Professor Guldberg, the factor most associated with the coral bleaching of 1998 was a small change in sea temperature. Global warming can lead to massive coral bleaching because a temperature increase of 1.5°C can lead to a seven-fold increase in the thermal stress level of corals [1].

Although there is concern that many coral species will be lost due to thermal stress associated with climate change, it is possible that coral could adapt to the changing temperatures [2]. The potential for coral to adapt to temperature increases is being studied with several experiments involving stimulations of coral evolution and investigations of coral genomes to understand their capacity to respond to temperature shifts [2]. It may be possible to introduce beneficial mutations into coral genomes that could facilitate adaptation as temperatures increase. This would be beneficial for the corals and the fish that depend on corals for habitat and food [4].

Another way of preventing massive bleaching and deaths of corals is by conserving the reefs through, for example, creation of no-take marine protected areas (MPA). Such areas could help regrow the coral reef population [3]. MPAs protect particular species and benefit conservation of the coral reef ecosystem. According to Hoegh-Guldberg, after 1998, the bleaching event due to stress from human activities still continues to effect the reefs of the Indian Ocean, however, mortality rates have decreased, in part because of conservation efforts. Given the importance of the coral reef ecosystem, care should be taken to prevent coral stress and bleaching so that events like that of 1998 never happen again.